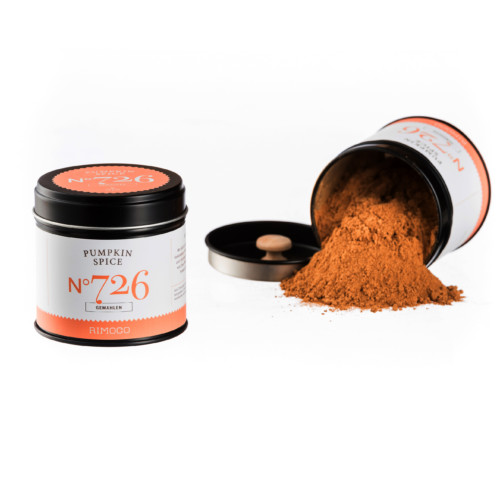 His friends in the months to come will all be participating in some kind of winter activity. They will all be wearing accessories. There is one major difference this year: The finishing instructions will NOT be included with the last block, and I will NOT provide them for free download.

Of course you are welcome to just download the free patterns and assemble them any way you like. The finishing instructions will be available separately for a nominal fee.

If you collect all the blocks there will be no need to purchase the full pattern if you decide you want to assemble them the way I did.

I will however send the finishing instructions for free to anyone who makes all nine blocks and sends me a picture of all of them before April 1, That gives you a whole year to make nine blocks, and I enjoy seeing what other people do with my designs.

For the pieced elements you can pick coordinating fabrics later on. My design is rather monochromatic, I chose only blue fabrics in different values from light to dark for the pieced parts.

This is just to give you a general idea, I will post more information on this when I have double checked the math. This means it will already be the second day of the month for some of you.

There can always be a problem with one of the pattern files, and I would like to be able to fix it within minutes instead of waking up to dozens of messages complaining about the bug.

Each block will be available for free download during the month of its publication. It will be moved to the store section when the next block is published.

If you miss a block, you can still purchase it for a small fee. Please do not email me asking me to send you the pattern for free. I will ignore these requests.

This will just result in designers not offering free patterns anymore. And now I think I have talked enough, here is the download link for the first block.

It is now available for purchase, in case you missed the free download. Here is a preview of my BOM that has nine blocks and will start in April.

I had good intentions but then got a bad head cold last week and had to take some time to rest. Luckily it was just that, a head cold, and I am much better now.

I played around with lots of ideas, and at some point came up with this funny little guy who made me laugh. He will be the first block, and eight of his pals will be joining him through the rest of the year.

I hope you will enjoy my Penguine Promenade as much as I do. This pattern includes instructions on how to make the sashing and assemble the quilt.

If you missed downloading any of the blocks, now is the time to get them. Scroll down to see the Black Friday Sale post for the coupon code.

I really, really want to but I have decided to be reasonable and not jump into another big project right away. All year long I have been complaining about how busy I am and how I am always behind.

In addition to that I have been having health issues for the second half of the year and I also took over as president of the Chilliwack Piecemakers Quilting Guild.

But the main reason is that I just need to take some time to catch up. If you downloaded all my BOM blocks you might have noticed that I changed my layout earlier this year.

I had a reason for this, and a big one as well. My patterns were accepted by QuiltWoman. But they have certain format requirements including fonts and page layout.

But if not, I will just work on it for as long as it takes. My main business is still longarm quilting but I almost enjoy the pattern part more and have to keep telling myself to focus.

But enough of my ramblings, here are the links to the last patterns with the finishing instructions. EDIT: The December pattern has moved to the store and is available for purchase if you missed the free download.

Pattern bundles for blocks 10, 11 and 12 and for blocks are also available. For the first time ever, I am publishing a block early.

Can you believe there is only one block left? I am still undecided if I want to do another BOM next year. I have more ideas than I can ever handle, I just have to decide if I want to put that pressure on myself for another year.

I will think about it this month, stay tuned. For November, we have a jumping kitty. When I moved out and we took it apart, I discovered paw prints in the dust on top of it.

If you missed the free download, it is now available for purchase. Since I am way behind timezone-wise, it will be November 1 for most of you anyway.

But this also means that the October block will move to the store section early. October is quilt show month in Chilliwack which means I am super busy again.

We took her on a nice trip down to Seattle, Mount Rainier and the Olympic Peninsula, then took the ferry back to Vancouver Island and spent a few days there.

Then I dragged her with me to quilt guild meetings and square dancing, and we also went up to Kelowna where our son is going to school at UBC Okanagan.

It is now available for purchase if you missed the free download. A big thank you to all of you for your patience and especially those who took the time to leave a comment.

Being a perfectionist and overachiever I realize that I am usually putting more pressure on myself than necessary, so not publishing the block on time is a big thing for me.

He is already starting his third year at the university, time sure flies. Only a team's longest shot is scored for official results.

Spotters riding on ATVs find the impact point, and then a professional surveyor calculates the distance based on GPS coordinates of the impact and the machine.

The event originated in , and early in its history convened in Lewes, Delaware. Due to increasing space requirements distance of shots, number of teams, and number of spectators new locations in Sussex County had to be found.

However, the event was canceled due to logistics problems the speedway did not have long enough of a straightaway to cover the one-mile distance the competition requires , [8] and the contest was expected to be permanently shuttered prior to the contest due to insurance companies refusing to cover the contest.

The Science Channel carried the World Championship from to In and the "Punkin Chunkin" special aired on tape delay on Thanksgiving Day.

Each year of coverage thus far has featured an hour long special titled "Road to the Chunk" that preceded coverage of the WCPC event.

The previous year's contest is shown around Halloween and sporadically throughout the year. Road to Punkin Chunkin featured three minute episodes airing weekly leading up to Thanksgiving.

In , after a six-year hiatus, Punkin Chunkin returned to cable television on the Science channel as a 1-hour program, hosted by Brad Sherwood. Clip shows compiling footage of previous Punkin Chunkin events aired in and During taping of the festivities, one of the event's air cannons malfunctioned and chunks of flying metal struck a member of the TV production staff in the head, seriously injuring her; after the injury, Science Channel opted to discontinue filming and not air Punkin Chunkin that year.

The event was not televised on a traditional broadcast, cable or satellite outlet. The organizers streamed most of the festivities on Facebook Live. 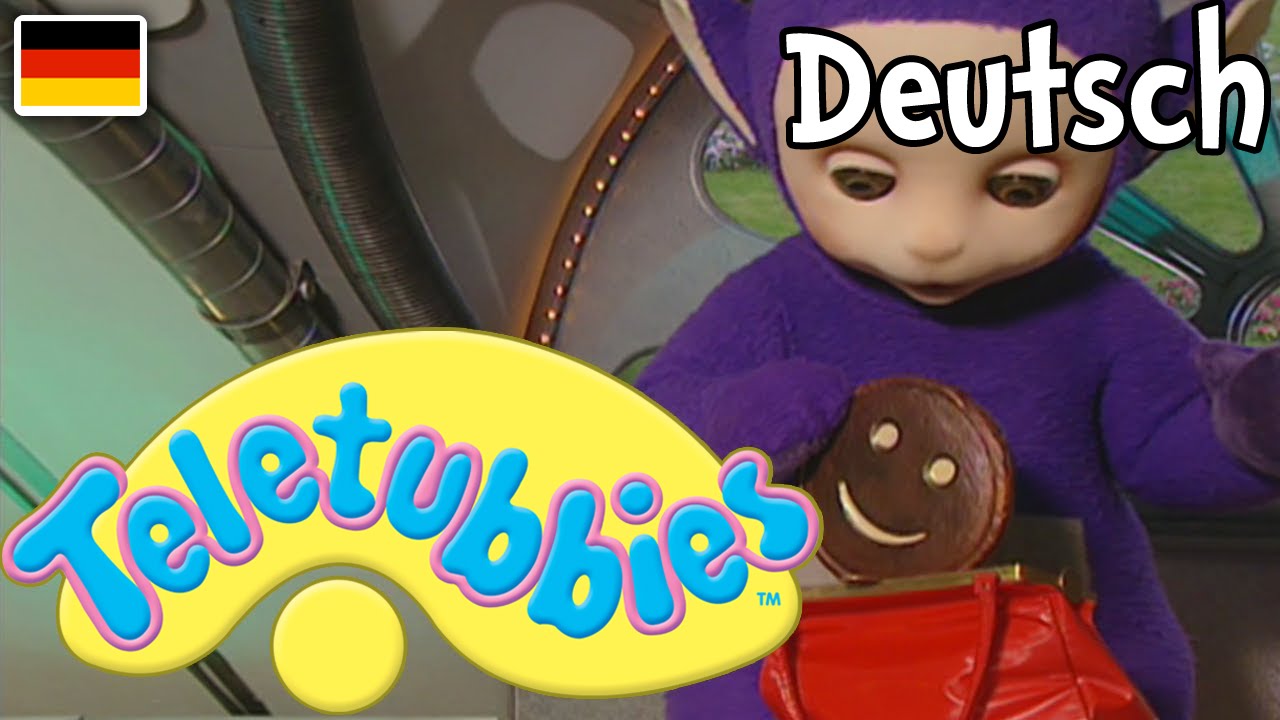